Please update your browser's security settings.
To maintain the highest security standards, we will be disabling support for browsers using TLS 1.0. Learn more and upgrade your browser here. 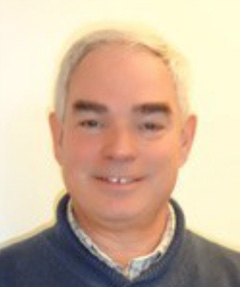 Richard has had various roles throughout his 35 year career in the RCMP, from front line policing and major crimes investigation throughout Alberta, HR and Federal Policing in Nova Scotia, HQs Ottawa, and Criminal Operations at the executive level in British Columbia. He is now a Senior Research Fellow at the Institute for Canadian Urban Research Studies at Simon Fraser University. His research interests focus on mental health calls for service, policing complexity, performance management for police organizations, national security, governance, and public policy. 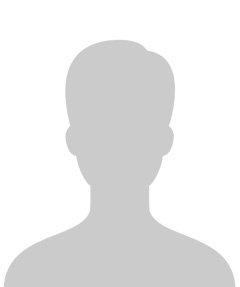 Keira obtained her Ph.D. in Clinical Psychology from the University of Saskatchewan where she specialized in Forensic Psychology. She has worked clinically with diverse populations including youth and adult offenders, in both community and institutional settings, where she has provided both assessment and treatment services. She has also conducted applied research in the area of offender assessment and treatment (e.g., violence risk assessment, treatment dropout). Currently she is employed by the Saskatoon Police Service in the role of Clinical Psychologist of Policing. She is also Adjunct Faculty in the Department of Psychology at the University of Saskatchewan. 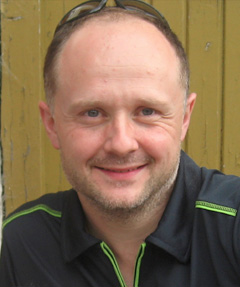 Dr. McKinnon is a Consultant Psychiatrist with Northumberland Tyne and Wear NHS Foundation Trust and Honorary Senior Clinical Lecturer at Newcastle University, UK. He has completed his PhD investigating and redesigning statutory police health screening with the Metropolitan Police Service in London. He has experience assessing and treating offenders with a range of mental disorders and regularly works at the interface between Health Services and the Criminal Justice System. 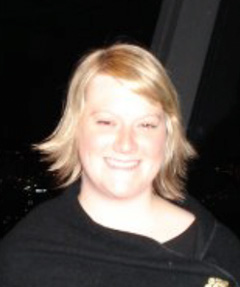 Melissa is a research associate at Newcastle University in the United Kingdom. Her research interests focus on mental health, addictions and the criminal justice system. She has been involved in research and evaluation that is concerned with providing timely and on-going responses to mental health and addiction issues through monitoring and outcome measures; assessing the psychological and social impact of these issues on individuals and groups; investigating the efficiency and effectiveness of programmes and interventions to address such issues and providing appropriate recommendations for positive outcomes. As well she has a strong interest and experience in developing research tools and outcome measures (both qualitative and quantitative); working with vulnerable population groups and methodological approaches for conducting culturally informed research. She has worked in the UK and New Zealand. 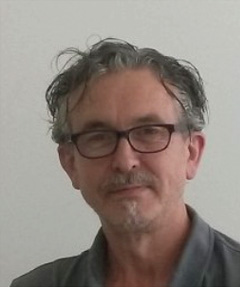 John Hoebers joined the police force in 1985 as a executive police officer. In 1997 he graduated at the academy for Management Economics and Law in Den Bosch the Netherlands. After his graduation he changed his career within the police organisation and became a policy officer A at the police department Eindhoven. Momentary he is a member of Staff unit Police profession at the Dutch national police district area East Brabant. His portfolios are Mental health care, Community policing in which he is a member of the Dutch national police advisory boards, and the portfolio Effective and innovative mobile solutions for operational policing. 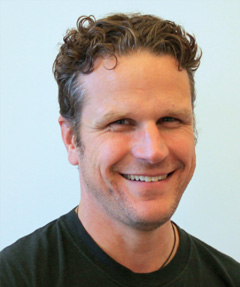 Jonas Hansson holds a Fil. Mag. (Masters Degree) in Education and is a PhD student in Public Health at Epidemiology and Global Health Unit at Umeå University, Sweden. His current research project and doctoral studies focus on ”Psychosocial job characteristics, coping and mental health among Swedish police officers in relation to deportation of unaccompanied, asylum-seeking refugee children”. Hansson was formerly a police officer, field training officer and instructor at the Basic Training Programme for Police Officers at Umeå University. He graduated from the Police Academy, Stockholm in 1996 and served as a patrolling officer as well as in a tactical unit in the northern part of Sweden. He is a firearms, tactics and self-defence instructor since 1990. 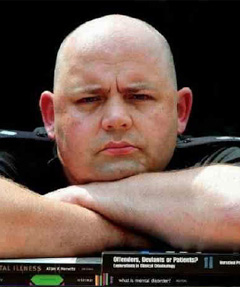 Inspector Michael Brown is the Mental Health Coordinator at the United Kingdom’s College of Policing and a serving police officer with West Midlands Police. He has worked on mental health issues in policing for over a decade, driving the creation of seven Place of Safety services, which have spared thousands of people the indignity of detention in cells whilst in crisis. His use of social media on policing and mental health has been nationally internationally award-winning and he gave evidence to the Home Affairs Committee inquiry who further commended this work. In 2015 he was awarded the President’s Medal from the Royal College of Psychiatrists for his significant contribution to improve the lives of people living with mental illness. 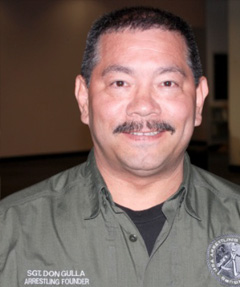 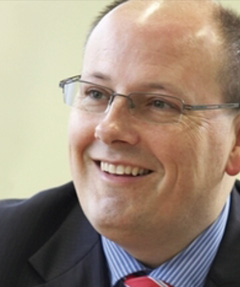 Dr.Ogloff, is trained as a lawyer and psychologist. He is a Fellow of the Canadian, American, and Australian psychological societies. He is the Foundation Professor of Forensic Behavioural Science and Director of the Centre for Forensic Behavioural Science at Swinburne University of Technology. He is also Director of Psychological Services at the Victorian Institute of Forensic Mental Health (Forensicare). He has worked in clinical and forensic psychology in a variety of settings for 30 years. Professor Ogloff has specific expertise in forensic psychology, forensic mental health, mental health law, and the assessment and management of offenders. He is the Past-President of the Australian and New Zealand Association of Psychiatry, Psychology and Law and a former Chair of the College of Forensic Psychologists of the Australian Psychological Society. He is a Past-President of the Canadian Psychological Association and a Past- President of the American Psychology-Law Society. Professor Ogloff has published 16 books more than 230 scholarly articles and book chapters. He is the recipient of the 2012 Donald Andrews Career Contributions Award for Criminal Justice Psychology from the Canadian Psychological Association and the 2009 Award for Distinguished Contributions in Forensic Psychology from the Australian Psychological Society. 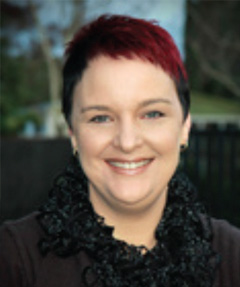 Sarah identifies as a person with experience of mental illness. This experience shaped her early university study with the areas of psychology and medical law being the focus. Combining this theoretical education and personal experience, Sarah has spent the last thirteen years working and advocating for an improved mental health sector and societal perceptions of mental health from a service user focused perspective. Initially she entered the workforce as a consumer advisor to mental health services in 1998. She was the cofounder and Managing Director of Case Consulting, one of New Zealand’s foremost consumer led and working organisations, from 2000-2009. She chaired the Board of Wellink, a community based mental health organisation, from 2003-2008. She was conferred her PhD in psychological medicine in 2010. When she gets some down-time from her jobs of cleaner, taxi-driver, and general dogs body to her two boys, actually three (including the old man), Sarah is now working as a service user academic for the Department of Psychological Medicine, University of Otago Wellington. Sarah lives in Cambridge, New Zealand with her husband, Phillip, and two sons, Jack and Harry. 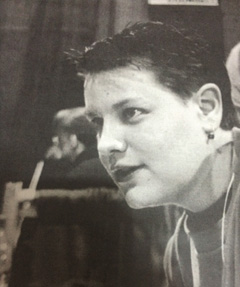 Aimée Anhill has struggled with mental health issues for most of her life. During her teenager years she started to get involved with criminal activity. Thanks to the police she was able to turn her life around. She learned that her mental illness was not something to be ashamed of but something to work on. The police connected her with Edmonton John Howard Society which helped her understand what she needed to do to be a successful contributing part of society. Aimée now is giving back to her community by working for Edmonton public schools. 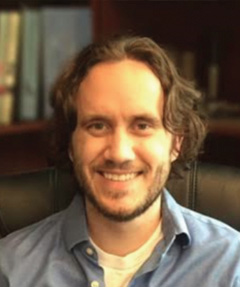 Alexander Cook suffered from untreated mental illness through grade school and into university. By university, his mental illness had become life threatening, sending him to the emergency room numerous times. Following a 911 call and a ride to the hospital with the Calgary police force, the doctors diagnosed him with Borderline Personality Disorder and Bi-Polar Disorder Type II. Since then, Alexander has received proper treatment, and turned a plummeting university career into a successful one, earning a BSc, MEng, and MBA. He now works as an Engineering Manager in the global oilfield, and volunteers with Alberta Health Services to help others who suffer from mental illness.

This site has moved and you will be redirected in 5s.

Click HERE to continue if you are not redirected